How do the provinces compare on non-resident ownership? 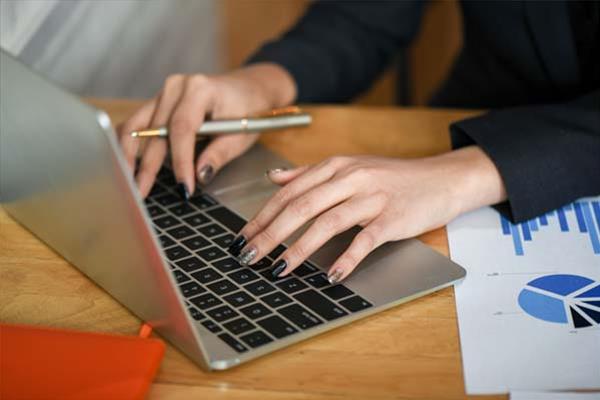 Of the census metropolitan areas in these provinces, the non-resident ownership rate was highest in Vancouver, at 4.2% last year. Toronto saw this share grow from 2.6% in 2019 to 2.7% in 2020, accompanying a 0.7% annual decrease in owner-occupied properties in Ontario’s urban areas.

By asset class, condominium apartments were the least likely to be owner-occupied, Statistics Canada said.

“This was especially true in Ontario, where 55.9% of condominium apartments were owner-occupied, compared with 87.9% of single-detached houses,” Statistics Canada said.

Data from Canada Mortgage and Housing Corporation supported the observations on the Toronto market. The Crown corporation said that last year, foreign buyers accounted for a significant amount of newer condo construction in the city.

The trend was even more pronounced in Vancouver, which saw the non-resident condo ownership rate rise from 1.5% in 2019 to 1.9% in 2020. This translated to foreigners holding 1,850 condos in Vancouver last year, up 31.4% from the year prior. 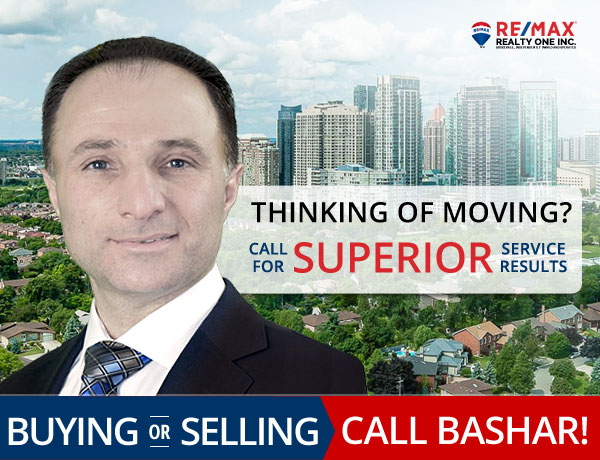 Thinking of buying or selling a property, or have a question regarding the real estate market? Fill out the form below and I'll get back to you promptly.